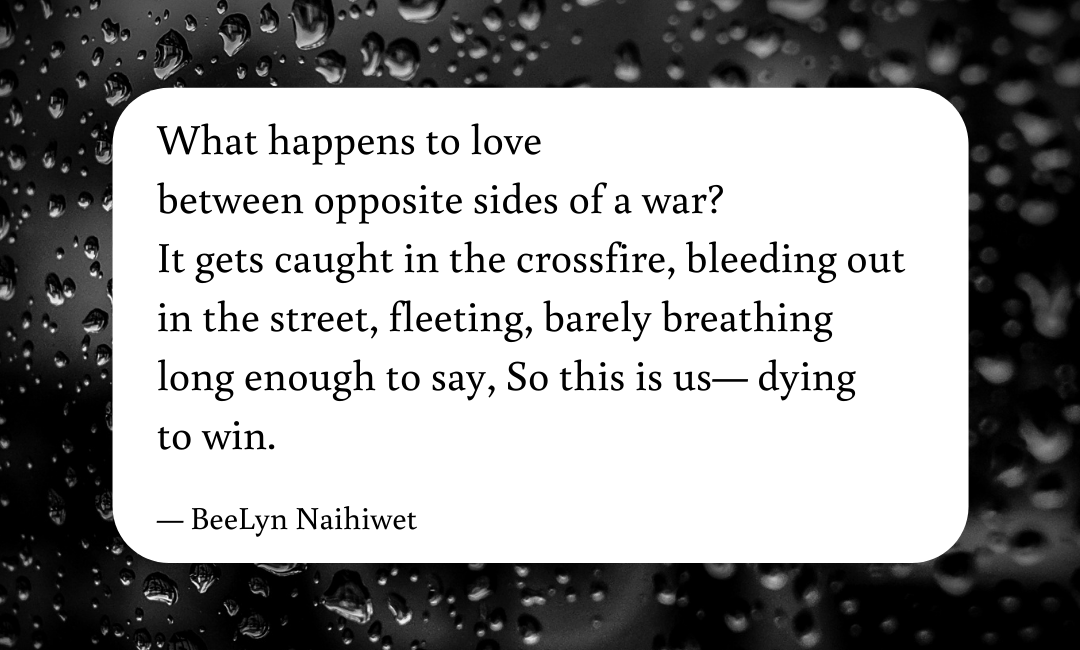 Home Immigrants & Refugees, NewsWar in Ethiopia takes therapists back to the trauma they fled

War in Ethiopia takes therapists back to the trauma they fled

Halfway around the world, a war is raging in the land they once called home.

They come from opposite sides of a bloody conflict in Ethiopia, but here in Seattle, BeeLyn Weldearegay and Taye Degefu are dear friends and colleagues, both therapists at Southeast Youth & Family Services. They’re both grieving losses, gripped with horror as they follow news of violent clashes, armed militia roaming the countryside, sending refugees fleeing for their lives.

“It’s been a nightmare. I feel like I’m in the middle of the conflict,” says Taye (pronounced tye-YAY).

Taye’s uncle was killed while fighting with Ethiopia’s federal forces. BeeLyn (pronounced bee-LEN), a native of Tigray, lost a cousin in the fighting. And she hasn’t heard from two younger brothers since phone lines and internet service were cut off when the conflict began in early November.

“I’m being flooded with so many memories of harm and terror, I feel like I’ve regressed,” BeeLyn says, “like I’m this 10-year-old person half the time.”

BeeLyn was 8 when she fled with her mother and four siblings to refugee camps in Sudan before relocating to Seattle.

More than 50,000 Tigrayans have sought refuge in Sudan in recent weeks, nearly half of them children, according to the UN High Commission on Refugees. BeeLyn is reaching out to humanitarian aid groups and is working on plans to travel to Sudan to look for her brothers and assist in refugee camps.

“People want to know their lives, their suffering matters,” BeeLyn says. “If all I can do is say, ‘Yes, I bear witness to what’s happening,’ I want to be there. I feel it’s what I’m called to do.”

1/27/21 UPDATE: BeeLyn’s hopes to serve in refugee camps are on hold. Because of Sudan’s involvement in the war, following reports of attacks on refugee camps, the humanitarian aid organization she was coordinating with has postponed any travel to Sudan.

BeeLyn and Taye both find solace in helping others heal. They draw on sources of strength that grew out of their own struggles.

Taye left his home in southern Ethiopia in his early 20s. It was during his two years in a refugee camp in Kenya that he decided to devote his life to social work. Throughout his career, he has counseled clients from Ethiopia, Eritrea, Somalia, and elsewhere.

“Any clients who come through that door, they have my support, my full attention,” he says. “I do the best I can. That’s where I find myself.”

After his uncle was killed, Taye took time off to grieve. But by the second day, the only thing that came as any comfort was the thought of easing someone else’s pain. So he met with a client in need.

“That was my recovery,” he says. “Sometimes, I have to go help someone to take care of myself.”

Taye and BeeLyn each offer counseling in their native languages — in Taye’s case, Amharic and Oromo; for BeeLyn, Tigrigna — as well as English. They host workshops that give youth and families a chance to talk openly about their feelings.

Since the war started, they’ve both heard from a growing number of youth who are worried about that their parents are suffering through a new wave of trauma, fearing for their family members in the conflict zone. BeeLyn recently convened with a group of Tigrayans for multiple conversations about the war on Instagram Live and other social media forums.

“We’re already a culture that isn’t emotionally expressive,” BeeLyn says, “so it’s that much harder when there’s active trauma.”

They are both praying for peace for all of Ethiopia, even as reports of Eritrean troops joining the war darken their hopes.

Your gifts to Southeast Youth and Family Services help BeeLyn, Taye, and other therapists respond to emerging needs of immigrants and refugees in our community, alongside East African Community Services, Horn of Africa Services, Refugee Women’s Alliance and other partners. 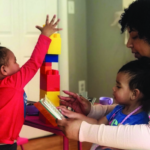 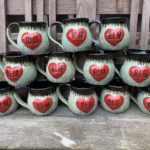